Popular Posts
Buy Less, Buy Better, Buy Handmade
Craft Fair Secrets – How to Make a...
How to take product shots on your phone
How to sell more at markets, craft fairs...
Craft Fair Secrets – How much stock do...
How to choose the right social media channel...
Meet the maker: The Cornish Coaster Company
Craft fair inspiration – big ideas for small...
Meet Sara Tasker from Me and Orla –...
The best Instagram hashtags for craft and handmade
How to find your confidence as an artist...
10 fun gifts for teachers to make with...
The best Instagram challenges for makers & why...
Craft Fair Secrets: Not sold much? Here’s why...
Everything you need to know about tax if...
Meet John Bloor – the printmaker carving beautiful...
Home Seller TipsCraft Fair Reviews Craft Fair Review… Selvedge Spring Fair 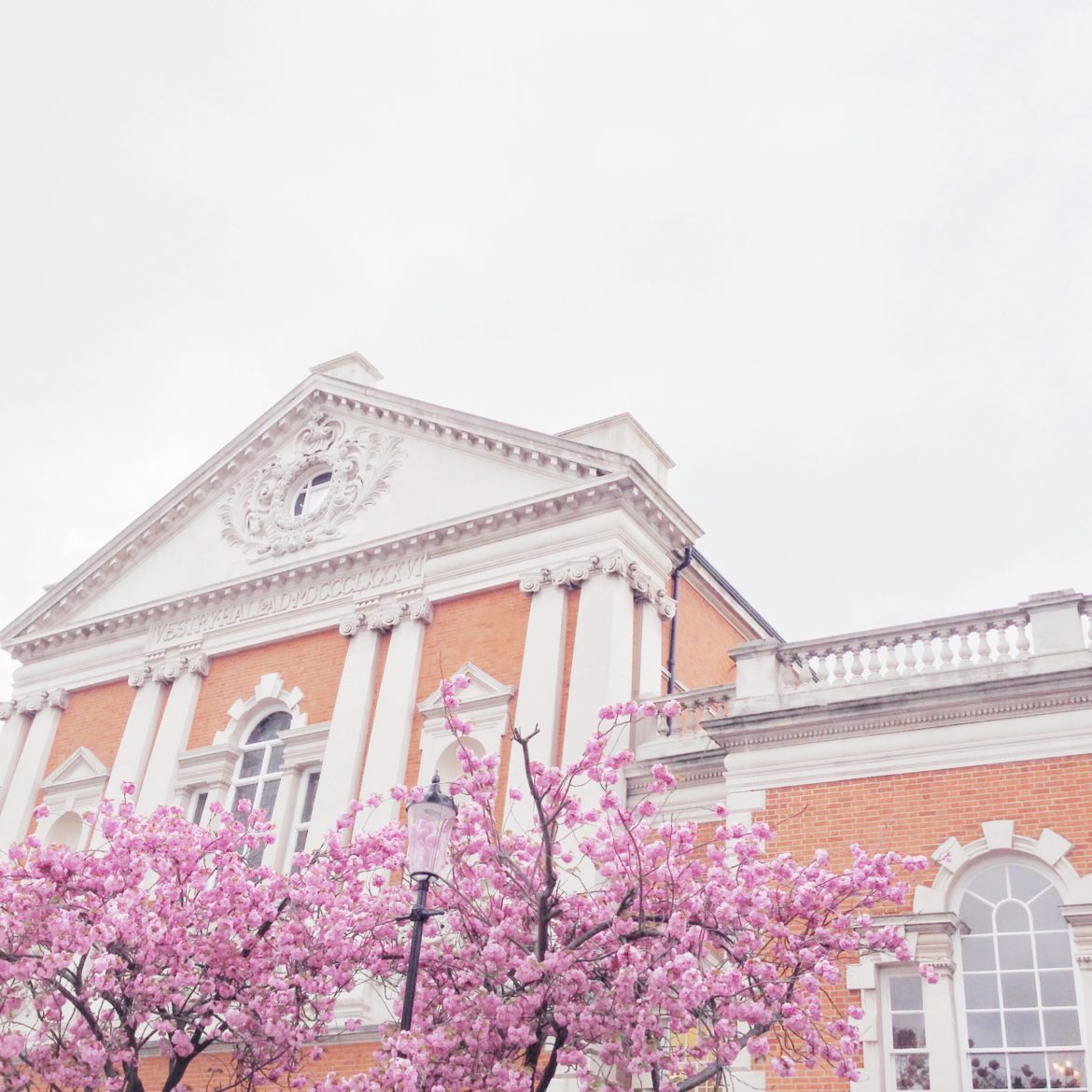 written by Camilla May 2, 2014
ShareTweet 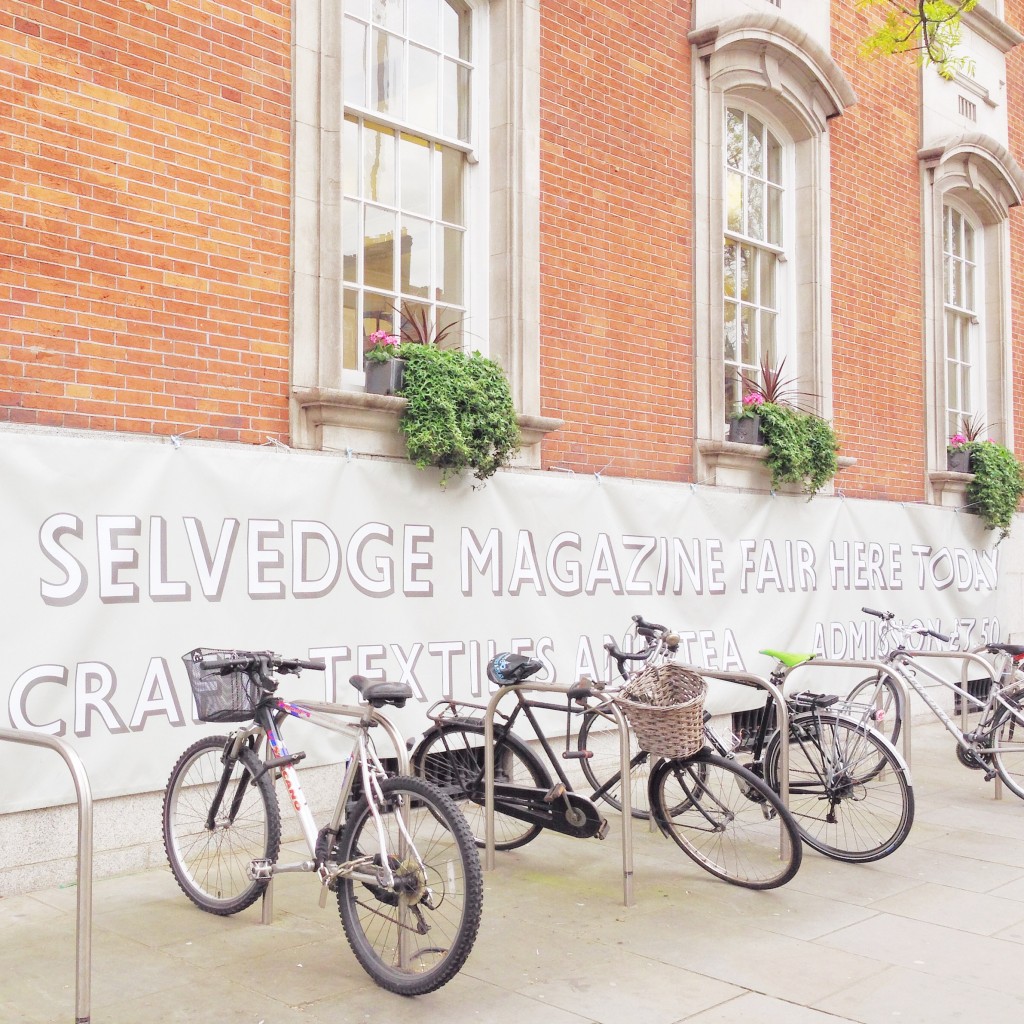 Selvedge was the first fair that I’ve paid a substantial amount of money for, so I have to admit I was a little nervous as to whether I would sell enough to cover the cost of the stand. Still, as I was driving up and checking out the beautiful houses around Chelsea I thought my myself, “I reckon there’s some serious dosh floating around here…” and my nerves quickly abated! Finding the venue and unloading was straight forward enough – there is limited space around the back, but it didn’t seem to be busy when I arrived. Parking around Chelsea is tricky and expensive, so I made use of www.parkatmyhouse.com which has proven useful in the past. 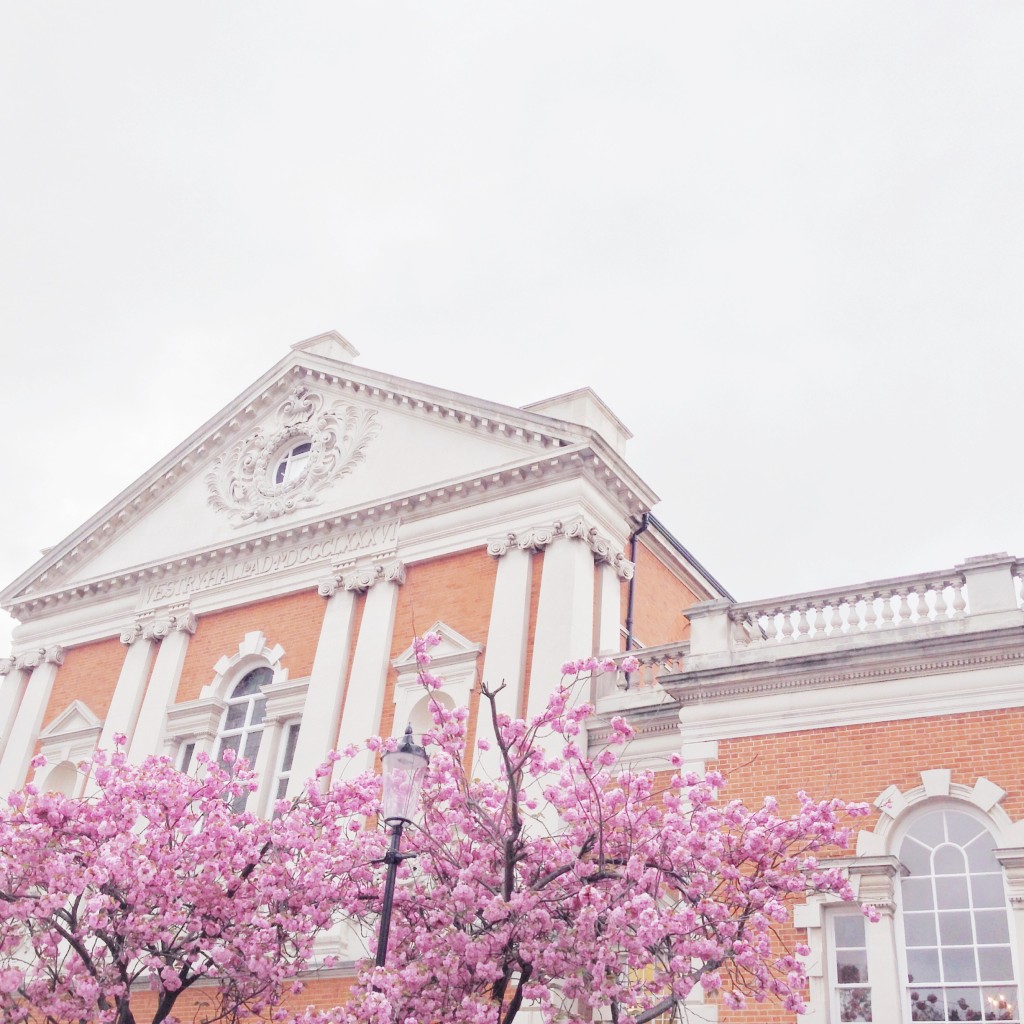 Chelsea Old Town Hall is a stunning building located on Kings Road among shops full of covet-worthy furniture such as Heal’s and The Conran Shop, with plenty of footfall. My stall was located in the ante-room off the main hall, which I had been worried that people would miss, however it turned out the room was en route to the café which meant there was a constant stream of cake-satisfied customers passing through. We seemed to have a bit more space around us than others, which meant people had room to loiter and browse without being pushed past, making it a nice spot to be in. My only criticism of this room was the heat! Eventually some bright spark managed to crack open a window, so there was a bit of a breeze. I think it would be a good location for their Winter Fair! 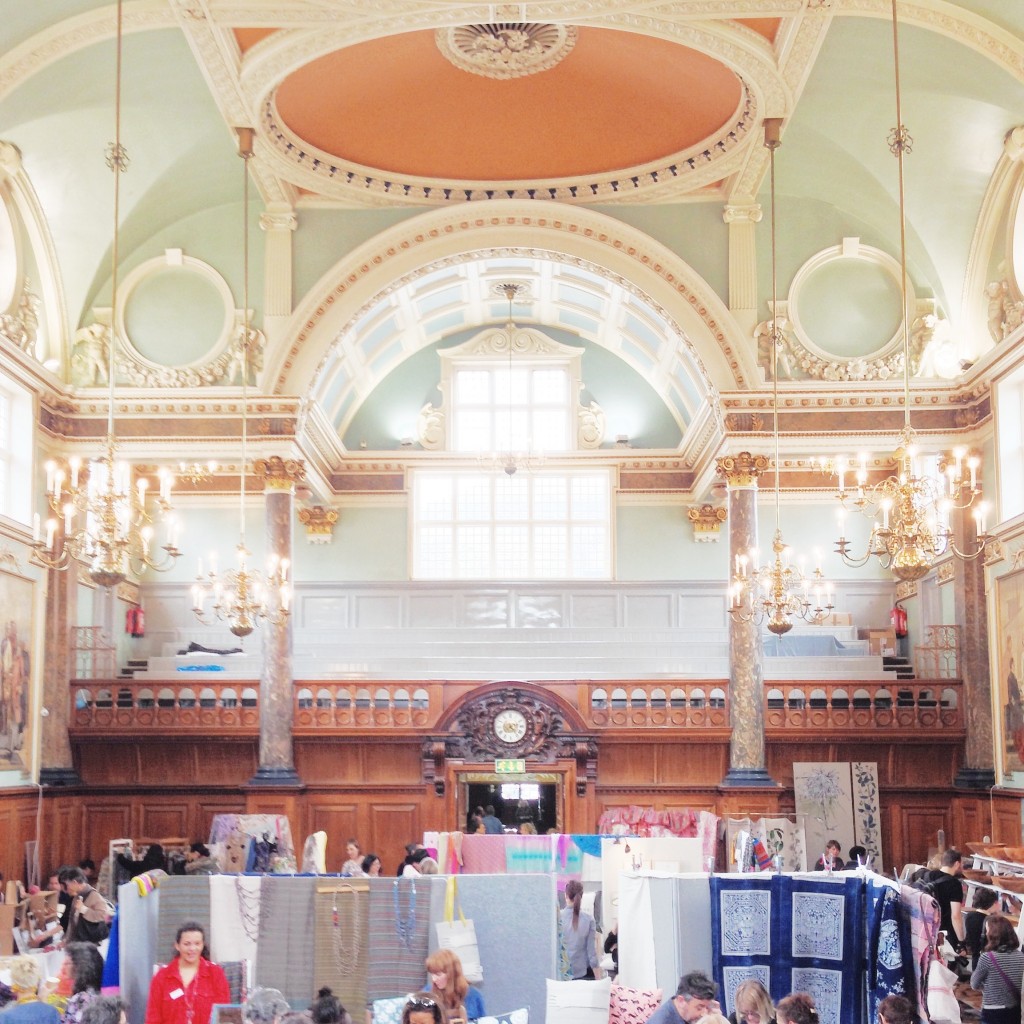 Friday started with a bang, lots of footfall with several sales early on (I had a moment of panic when I thought I hadn’t brought enough stock!), which gradually quietened down towards the end of the day. They had a two-hour opening on Friday evening which for us in the Folksy room proved to be a bit of a waste of time – I didn’t sell anything and I’m not sure anyone else did. Saturday started off a bit more sedately but got much busier towards the middle of the day. The crowd were enthusiastic and well heeled, an array of horn-rimmed glasses the likes of which I have never seen before. I think the bonus of this fair was that being the Selvedge Fair, the crowds coming in were bonefide textile lovers. This meant that customers were keen to stop and chat and seemed genuinely interested in what I was doing.

There was a wonderful range of stands here, and if fabric is your thing then I would definitely reccommend a visit to their next fair. The sellers that really stood out to me were Candice Lau aka Kuku Big Bag and Amy Lawrence, who makes the most incredible intricate knitted necklaces. There were also stands selling textiles from every corner of the planet, antique fabric scraps, buttons, haberdashery, bags, cushions… the list goes on. The vibe was great – I felt that the whole event was very well organised and judging by the footfall well advertised. We were well looked after too, with several ladies coming around offering us tea and coffee and generally making sure we were ok. 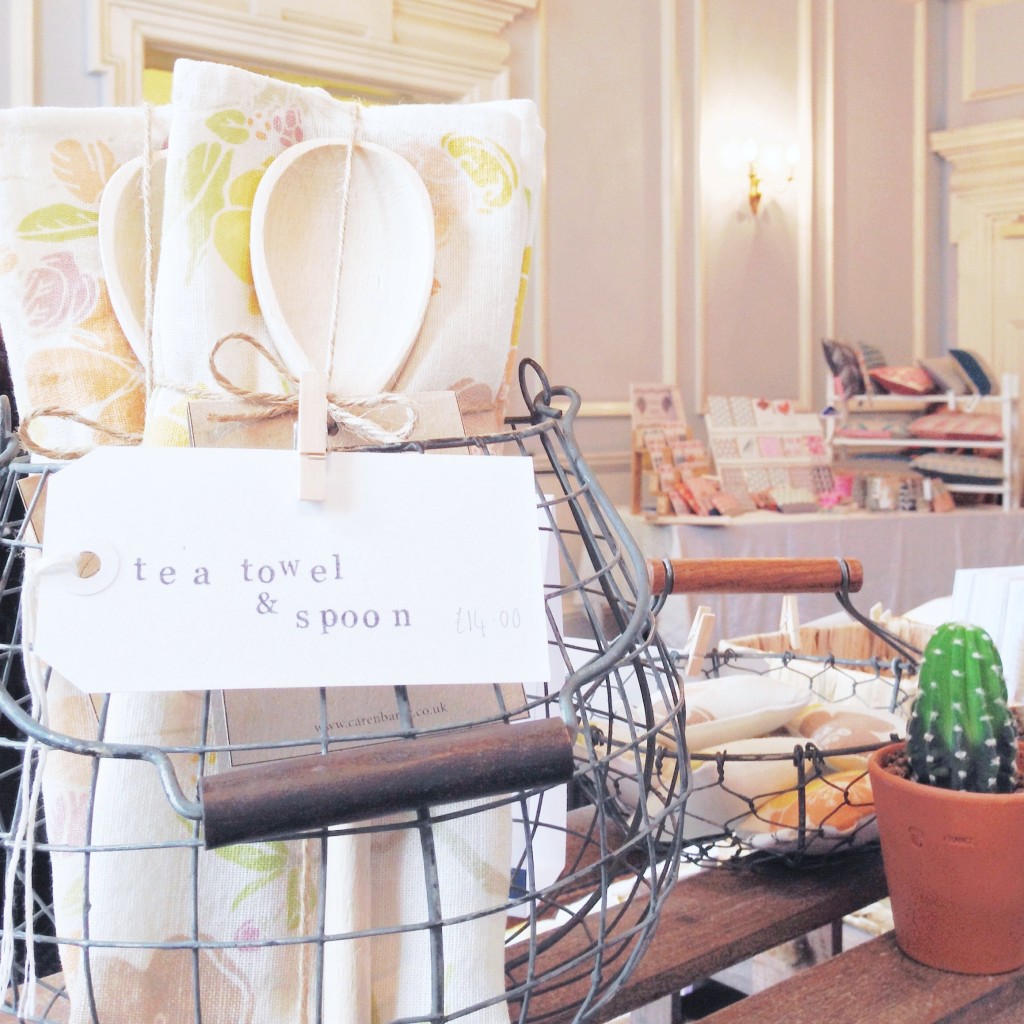 The view from Caren Barry’s stand, with Miesje Chafer’s display in the background

I managed to sell a good range of items, with cushions seeming to be the most popular and purses coming a close second. However, all my products are £30 or less, so I don’t know how those selling more expensive items fared. Several people asked me if I sold fabric by the metre, which I currently don’t, but it has given me food for thought for the future.

I would definitely consider doing their Winter Fair, especially as I have been told that the footfall is considerably be higher, and what with Christmas looming, I think for me this would be well worth doing again.

Cece and Bloom, a New Shop Full of...

So helpful thanks Miesje! Am considering having a stand there too, looks such a lovely fair, thanks, Liz