Popular Posts
Buy Less, Buy Better, Buy Handmade
Craft Fair Secrets – How to Make a...
How to take product shots on your phone
How to sell more at markets, craft fairs...
Craft Fair Secrets – How much stock do...
How to choose the right social media channel...
Meet the maker: The Cornish Coaster Company
Craft fair inspiration – big ideas for small...
Meet Sara Tasker from Me and Orla –...
The best Instagram hashtags for craft and handmade
How to find your confidence as an artist...
10 fun gifts for teachers to make with...
The best Instagram challenges for makers & why...
Craft Fair Secrets: Not sold much? Here’s why...
Everything you need to know about tax if...
Meet John Bloor – the printmaker carving beautiful...
Home folksyhour Top product photography tips from #FolksyHour 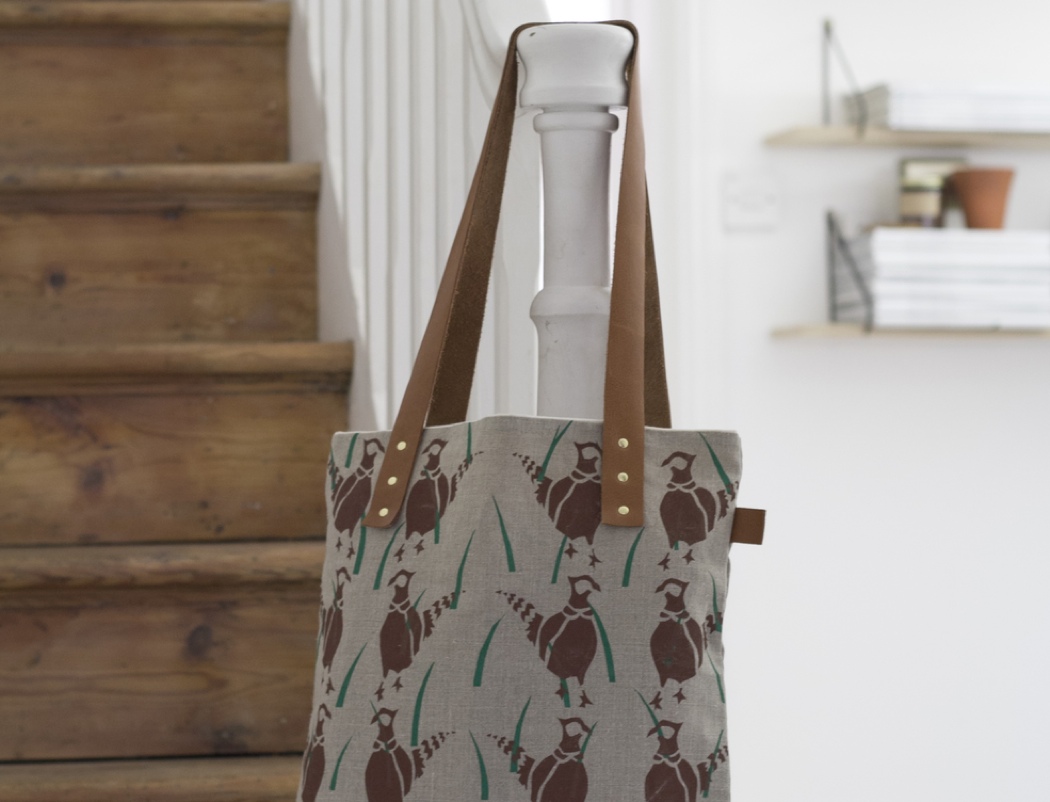 In the last #FolksyHour over on Twitter we invited along three professional photographers, Yeshen Venema, Holly Booth and Kerrie Mitchell to share their expert advice and solve Folksy sellers’ product shot woes. Here’s a summary of what happened, the questions that were asked, and the top product photography tips that they shared…

Square format pictures
Heidi from Textile Treasures asked: “Most of my products are rectangular. What’s the best way to show them in a square format?
Holly recommended always allowing space around the product when shooting rectangular products to fit a square crop, and Kerrie emphasised the importance of getting the whole frame in the shot. Yeshen suggested keeping frames dead centre when photographing rectangular artwork, and keeping the verticals and horizontals straight to camera.

Props and styling
Holly advised including props in product shots as they help show scale and function, but suggested choosing props that help tell a story about the product. She said that when picking props, think about the purpose, size, colour and shape of your product – then select props that complement it. She added that props can bring a pop of colour into your product shots, but warned against avoid clashing colours or busy patterns, and that if you’re not confident when it comes to styling, keep it simple! (Find more advice on how to style your products on Holly’s blog).

Kerrie pointed out that product shots are an opportunity to show your products as you would expect them to be used, so think about their use when styling your shots and pick appropriate props – for example, if you’re photographing a bag, maybe hang it from a chair or a hook on a wall, or if it’s an Easter decoration hang it from some twigs as part of an Easter display.

Backgrounds
Karen from Filthy Velvet was concerned that the black glossy background she uses for her candles doesn’t embrace the handmade theme.
Holly suggested shooting them in more of a lifestyle setting to make them look more appealing to customers, and trying out a few option to see which worked best. Yeshen said he would avoid black or glossy backgrounds and instead go for wood, marble or even metal. He added that, when photographing candles in particular, the final image should appear cosy.

White cut-out shots
Kirsty and Adrienne from Frilly Industries asked: “Loads of companies request product images on a white background but that’s not very us. Any thoughts?”
While all three photographers agreed that you need cut-out / white background shots, and these are essential if you want the press to feature your work, they all felt that lifestyle shots were more interesting. So Yeshen suggested only doing cut-outs for your most popular products, and that everything doesn’t have to be white – shadows can add a bit of depth. Kerrie added that you should stick to what’s you, and as long as your products are selling, it’s fine to use ‘in situ’ photos rather than a white backdrop. 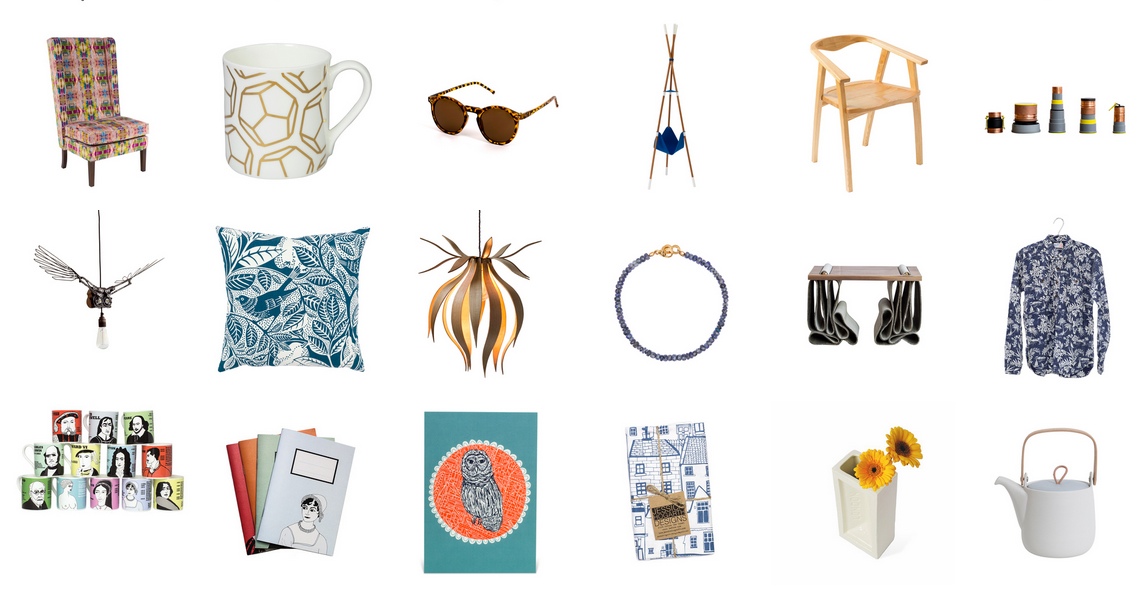 Cut-out shots like these by Yeshen Venema are essential for press, but he suggests only doing them for your most popular products

Watermarks or text on photos
Rather than using watermarks, Yeshen suggested using metadata on images and chasing up credits where due. You can do this through Adobe Bridge/Lightroom (paid options) or free on Flickr. Some cameras do it as you shoot, so read the manuals to find out. He linked to more advice on metadata here. Holly said she wouldn’t include text on a photo but would pop it all in the description instead. Kerrie agreed that watermarks and text can be distracting, and suggested either leaving them off altogether or keeping them small to one corner.

Lighting
On the subject of light Yeshen recommended shooting close to a north-facing window and using muslin or tracing paper to diffuse if it’s very sunny, which you can get on large rolls from art stores. Both Yeshen and Holly emphasised that handheld shooting will limit what you can do in low light but that using a tripod and shooting at a slower shutter speed / timed exposure will allow in more light and fix that. If you choose to shoot outside, Yeshen suggested avoid bright sunlight and blurred background by using a low f stop.

Tips for photographing bunting
Claire from Aisling Dezines asked for some tips for photographing bunting, which is hard to fit into shot without losing detail.
Kerrie said she wouldn’t worry about showing the entirety of it as long as you mention the length in the description, while Holly suggested shooting bunting from a few angles to show the full length if possible, plus some close-ups to show detail. She shared two examples from a recent shoot: one showing the full length and one showing how it arrives packaged.

Two examples of how to photograph bunting by Holly Booth

Tips for photographing prints and artwork
Reflections are often a problem when photographing framed work, so Holly offered a simple solution: rather than shooting from an angle to try to reduce the reflection, remove the glass from the frame. She added that if you do choose to shoot at an angle, make sure you can still see the work clearly. Yeshen said that 90% of time he shoots artwork straight on but if the glass cannot be removed, angle a piece of large white paper between your light source (the sun) and your product to stop the reflection, and try different distances and angles and see the difference.

Tips for photographing silver jewellery
Sally from Morning Mr Magpie said she struggled to get enough contrast with silver jewellery on a white background, and asked the experts if they had any ideas to combat this.
Kerrie suggested that another colour might work better than white – possibly a light grey – as it would help to separate the piece from the background. When photographing all jewellery, Yeshen recommended using a macro lens, or the camera’s macro setting, cleaning and prepping the product and surface as all marks will show up, and showing the scale of the piece.

Tips for to photographing earrings
Lindsay from Amberlilly’s Handmade asked: What’s the best way to photograph earrings?
Even the experts admitted they struggled with earrings. Holly suggested hanging them off a prop, or possibly getting someone to model them. Yeshen agreed that hanging is a good idea – and suggested trying a copper wire or branch and nylon thread and using a minimum 1/125 shutter speed as they move. He also warned that any jewellery modelling requires attractive hands and/or ears and neckline, as the details are incredibly important.

Use one of your product shots slots to show where or how you made it
Kerrie pointed out that it can be great to see your work in progress, and where you work too.  She added that it might be mundane to you, but even your messy desk is really interesting to others.

Consistency
Stephanie Guy asked: “Should I aim for a consistent look across all photos (of mini paintings) in my shop or is that boring?”
Kerrie said that being consistent in your products shots is key, because it gives your online shop much more professional feel. Yeshen added that consistency is very important, but that shouldn’t mean boring. His top tip here is to tell your story with the product thumbnails.

Which camera?
Tracey from Sew Kidding asked: which camera do you suggest is a good starting camera for product photography?
Yeshen suggested that any Canon or Nikon DLSR will do just fine – he started on a Nikon D40x. He recommended using a manual focus lens to start as it’s cheaper. 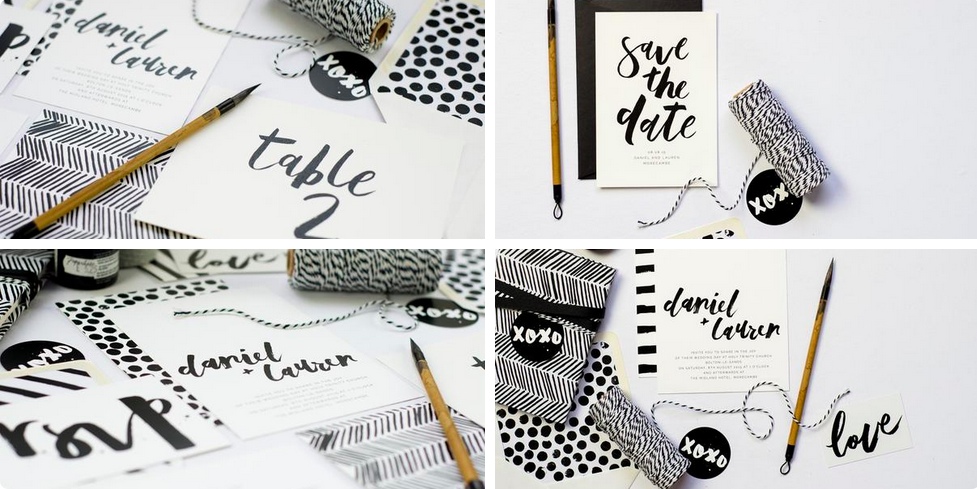 So to sum up their top tips:

Yeshen Venema is “the designers/makers favourite photographer” and also writes our ‘How to photograph craft’ series. You can find him on Twitter as @yeshen

Holly Booth is a product photographer specialising in working with independent makers, designers, crafters & shops. She also offers a remote photography service – you send it, she shoots it! You can find Holly on Twitter as @hollyphotobooth

Kerrie Mitchell runs Styled Product Photography and is a lifestyle product photographer for creative, crafty small businesses. You can find her on Twitter as @Styledproduct

Folksy designers in their studios

A step-by-step guide to photographing and styling more...

How to take product shots on your phone